We are proud to house SCHAUERHAUS STUDIOWERX in the historic McCormick and Company Bank Building located at 315 Main Street, Eureka, UT 84628 . The building was constructed in 1909 to serve as the new home of McCormick and Company bankers and continued to serve as a bank for almost 100 years. McCormick and Company first came to Eureka in 1898, when they moved their bank, fixtures and all, from the mining town of Mercur, apparently with the intent of replacing the George Arthur Rice Bank, which had folded in 1897. Around 1917, Eureka Banking Company took over the building, which gave way to the Commercial Service Company in the 1960s. The property later housed First Security Bank and last served in banking for Mountain High Credit Union. 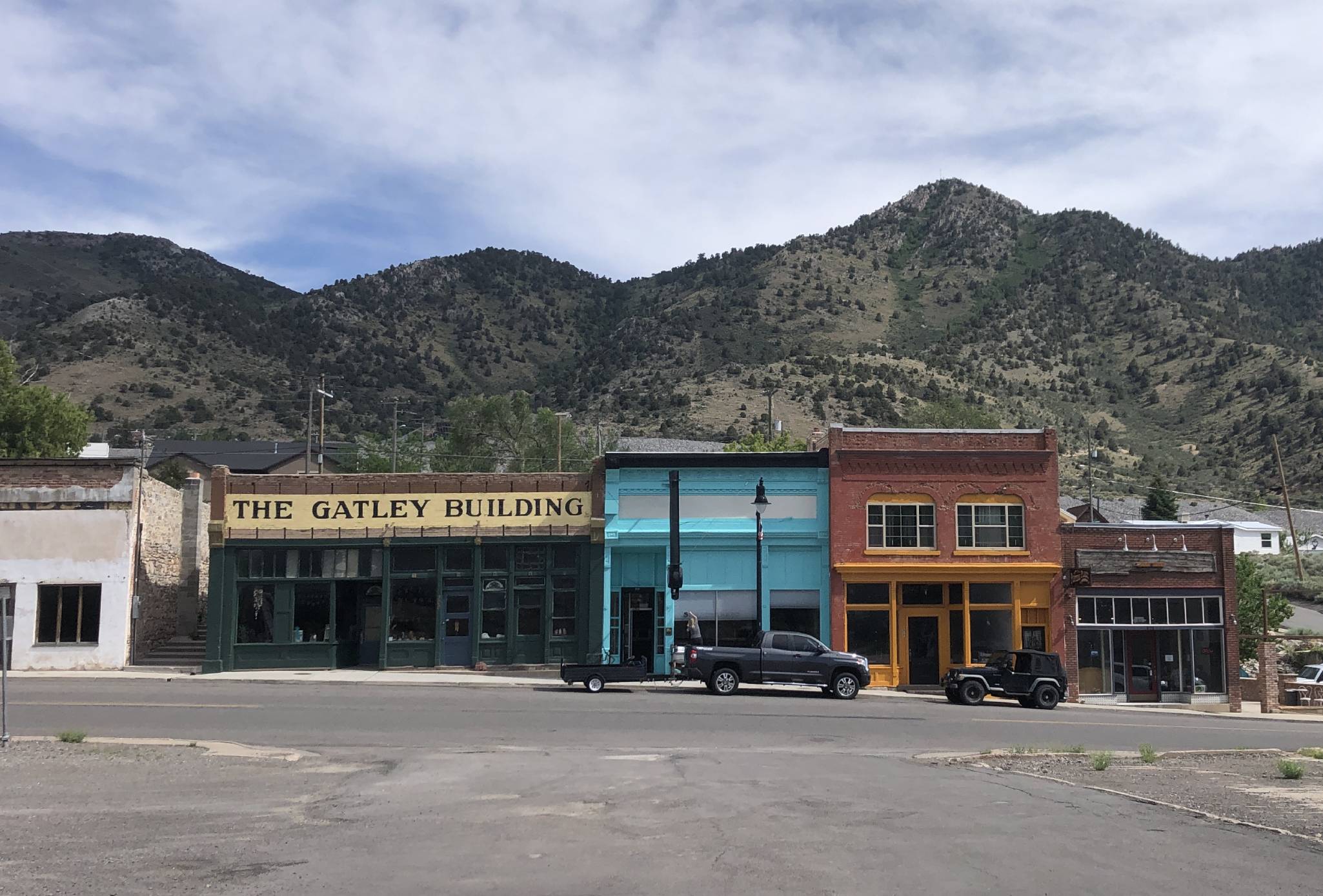